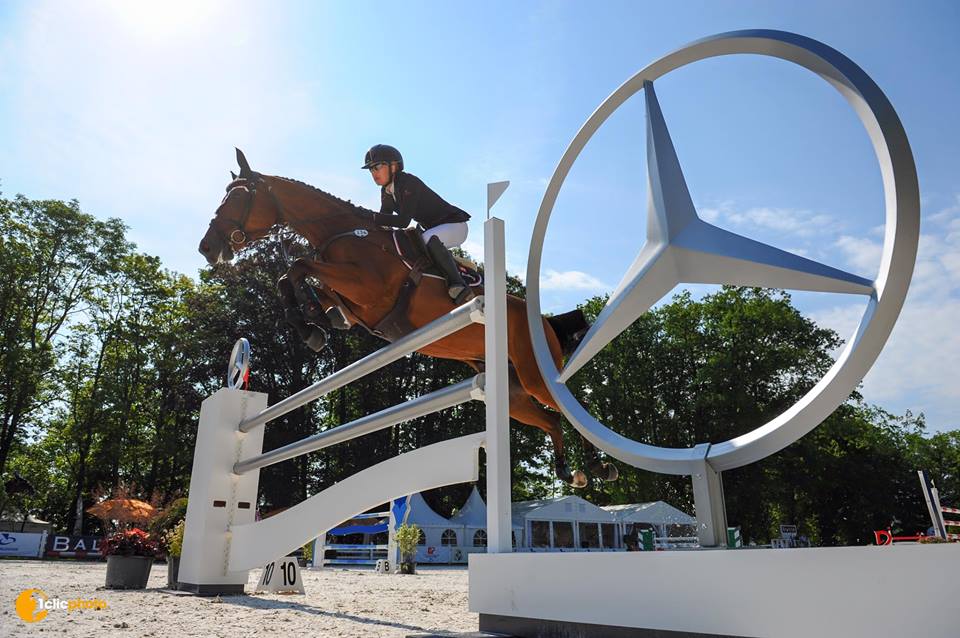 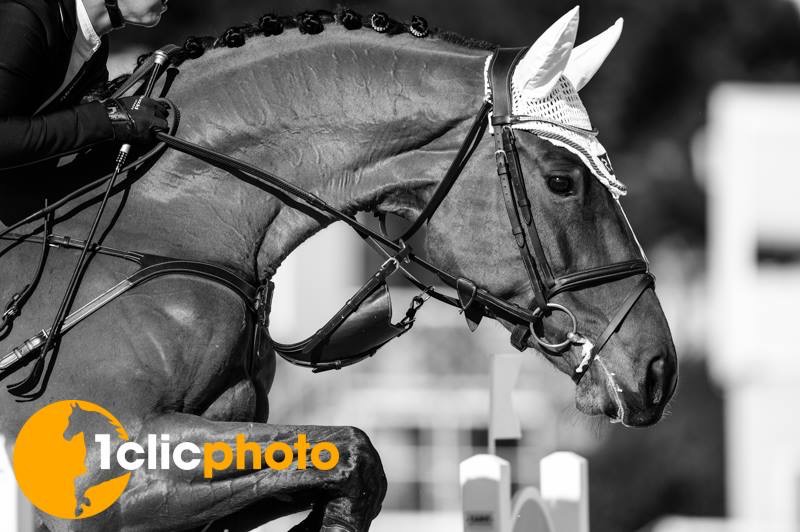 For Sale to right price

Big horse on 180cm but very easy to ride.

Competed up to 130 with many clear rounds and prices

Competed up to 120 international with clear round

2014: Many many wins up to 125 class. Finished 22e in Falsterbo Horse Show. Qualified to Lanaken WCYH. Winner of Champion of the youngsters. Ranked as the best 5 yro in Sweden 2014!

2015: Many wins up to 130, Qualified to Falsterbo Horse Show. Finished 3de in the Big young horse final at Oliva Nova MET.

2012: Competed in Breeders Sweden Swede Horse. In the final at Champions of the youngsters.

2013: 9th in the final at Falsterbo Horse Show. 3de place at Champions of the youngsters. Went to Lanaken World Breeding Championship and finished 12 in the B final!

2014: Many good rounds and results up to 140*** went to Falsterbo Horse Show and Lanaken WBC

Brother jumped up to 150

Pregnant with Diarado due to June 2017

Pregnant with Corland due to July 2017 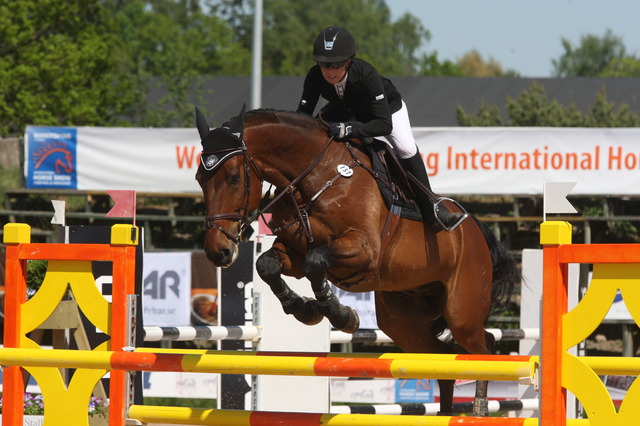 Many prices and good rounds. 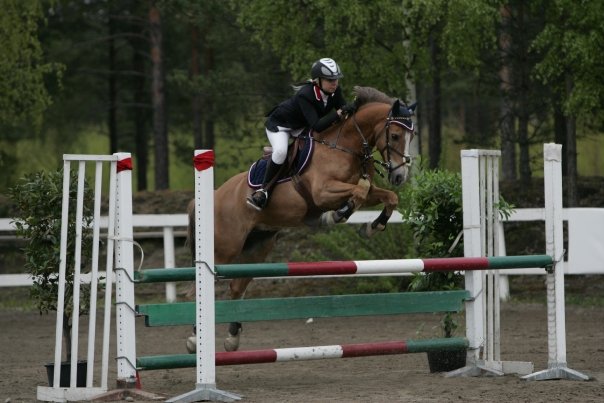